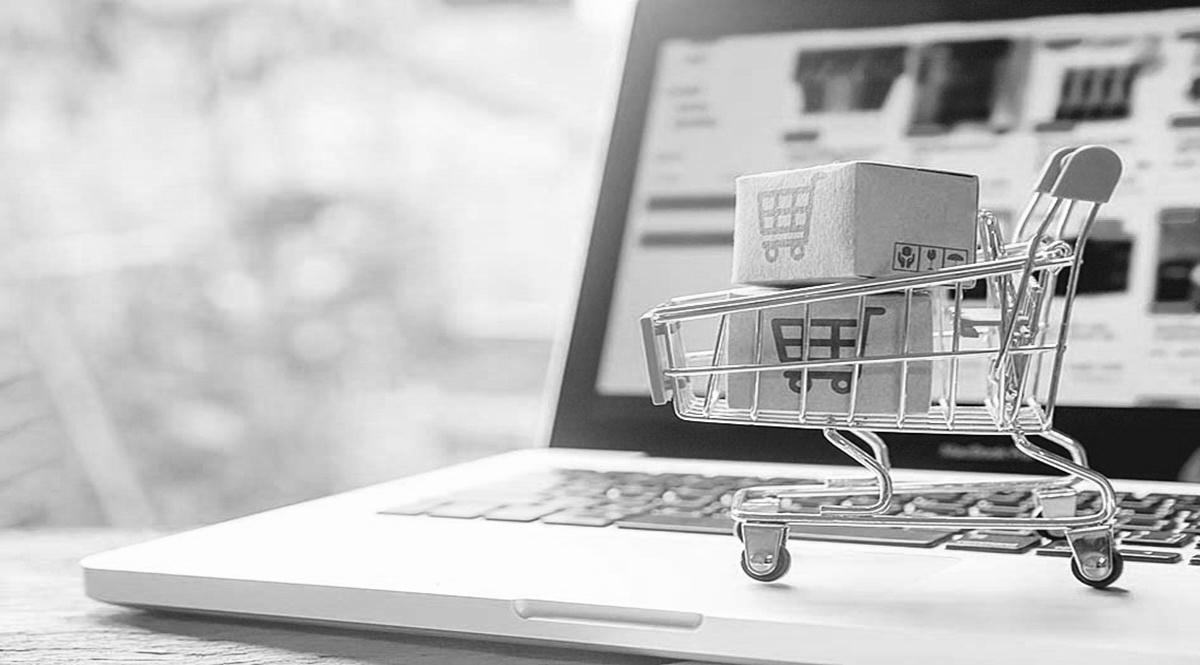 By creating a level-playing field, the ONDC initiative would prove a boon for India’s small retailers

Online commerce led by large companies like Amazon, SnapDeal, Jio, and Flipkart has posed existential challenges to small retailers. Many of them that lacked the wherewithal to expand their online presence, especially during Covid-19, had to face shrinking sales or had to fold up.

In this context, the pioneering initiative of the government – the Open Network for Digital Commerce (ONDC) aimed at democratising digital commerce, moving away from a platform-centric approach to building an open network, has the potential to dramatically transform e-commerce in India. It would drive retailers to give up functioning in silos and encourage all providers of products and services to join the network, regardless of the platforms they transact on, thus becoming a conduit for innovation and expansion of the e-commerce base.

The implementation of this network would be similar to that of UPI, which has been a major success. The crux of the new initiative is to bring in transparency and make discovery of information that is being created with open network protocols. It would create a level-playing field for all stakeholders and build an inclusive ecosystem for digital commerce.

According to an e-marketer report of December 2021, India holds the fourth place in Asia-Pacific in terms of retail e-commerce sales, after China, Japan and South Korea. India’s online retail market is expected to grow at a CAGR of 19.8% to reach $85.5 billion by 2025, according to a report by Forrester. In 2020, online accounted for 3.6% of India’s total retail sales, with this projected to rise to 6% by 2025.

As per a Redseer report, the number of online buyers from tier-2 and smaller cities will rise from about 78 mn in 2021 to nearly 256 mn by 2026. Hence, the ONDC initiative will be a boon for small retailers who would be servicing customers from small towns in particular. For users, the biggest benefit would be that a comparison of all the available products as well as order placement could be done from the network without having to shift platforms. The ONDC initiative would also help the large players as their customer base would widen and they would be able to access competitive logistics support coverage on the network, thus resulting in speedy deliveries and lower costs for customers.

The ONDC programme aims to bring together 30 mn sellers and 10 mn merchants online, and cover at least 100 cities and towns by August. Critics have pointed out that unlike UPI which is an entirely digital process, ONDC would facilitate a buyer-seller match, which could lead to disputes. Also, the reliability of the seller and the quality of products cannot be guaranteed by the network.

According to equities research firm Jefferies, the entire workflow in the case of UPI is virtual and operates within a controlled environment, whereas in the case of ONDC processes would be stretched over online and offline modes and expectations from offline activities could be subjective and lead to dissatisfaction. Just as UPI offered incremental convenience as a unique value proposition, buyers need to experience a compelling reason to transact through ONDC. If ONDC can repeat the success of UPI, India would be heralding a new phase of e-commerce, an example which other countries may want to emulate eventually.