New ways of working: Gearing up for a new mix of workers in the digital era 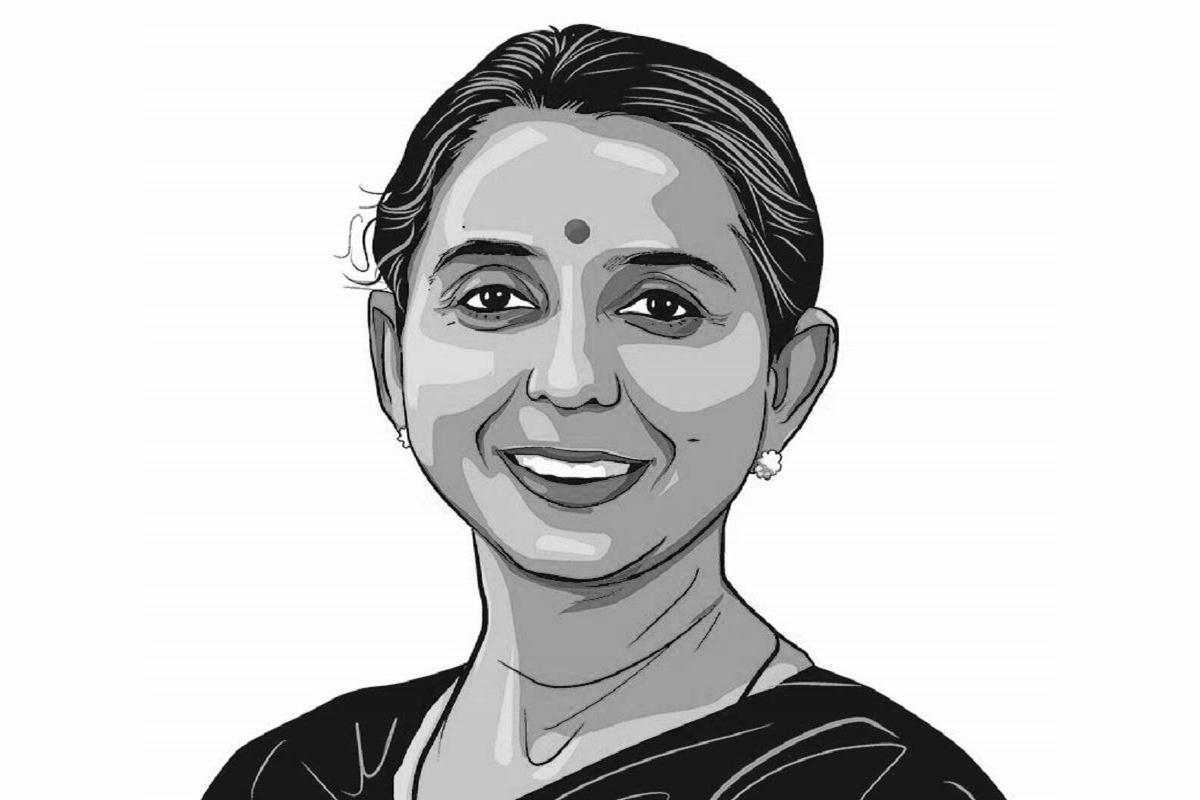 In the gig economy, skills would carry a premium and steady jobs would no longer be the attraction

Digital era and automation have brought in their wake the urgency to redesign work definitions and rethink roles people are currently performing. AI, sensors and cloud technologies have been invading the workspaces and have begun to disrupt the processes and workflows. Almost half the workforce is made up of millennials who have familiarity with digital technologies. This would mean readying the organisation and the current talent pool to work differently and acquire new skills and capabilities.

It would be important for employees not only to be able to learn how to adapt to digital technology and the changing flavour of the roles currently being performed but it would also be important to learn how to work along with the robots as co workers instead of humans as has been the case until now. Every employee would require to be digitally savvy and have good appreciation of digital technologies like IoT, cloud, AI and analytics and how to embed them in their work areas.

HR managers would require to find new ways of attracting and retaining talent with the required skill-sets. The traditional approach of finding employees with ‘loyalty’ factor will not be applicable as a large number of millennials would expect to work in the mobile work environment and prefer to work for a specific period of time with an organisation on the strength of their specific skills. It is also possible that career growth or career ladder would no longer be of interest to this workforce. Instead, companies need to build a strategy around creating career experience to attract talented personnel as this would determine the primary reason for association with the company.

In the gig economy, skills would carry a premium and steady jobs would no longer be the attraction. Individuals today have easy access to what and how they want to learn and are not necessarily guided by or restricted by what their organisations can offer. As individuals take charge of their learning paths and career goals, L&D function would not be expected to direct and provide learning opportunities but would need to act as facilitators for learning – curating learning experiences based on dynamic needs of the stakeholders.

New work and social contracts would emerge and businesses would need to cope with diverse set of workers – full time, part time, freelancers, virtual workers, assignment based workers and robots. As a result the new work culture towards work and organisation require to be managed very differently from the culture built over a period of time, thus giving way to more transparency and democratic decision-making and priorities for quality of life and personal values as the basis for the choice of organisation workers prefer to be associated with. With the diverse type of resources becoming the new norm for most businesses, it is imperative to empower the workforce to think and act together with the help of digital tools—with more emphasis on collaboration—thus enabling them to co-evolve a new culture in the organisation.

As businesses try to rethink their paradigm and build resilience in their strategy, this is also the time when employees have to be coached to recognise that success as defined in the past would no longer be relevant and they need to adapt to the new normal defining new metrics for success.